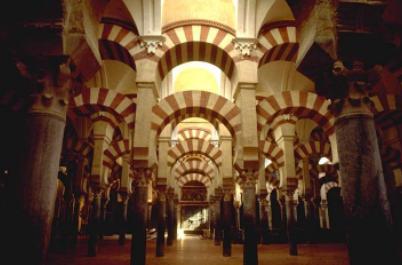 Researchers in Spain have unearthed a 1,000-year-old Islamic burial ground which they believe could provide up to two centuries worth of information on the region’s Islamic history.
After two weeks of digging in the town of Alcázar de San Juan in the Ciudad Real province, researchers from the University of Castilla-La Mancha University have found an ancient Islamic necropolis containing seven bodies.
Project leader Víctor López Menchero told The Local that all of the bodies are positioned facing towards Mecca and is one of the few pieces of evidence that Muslims lived in Castilla-La Mancha.
Islam has had a fundamental presence in the culture and history of Spain. The religion was present in modern Spanish soil from 709 until 1614 beginning with Arab rule and ending with the expulsion of the Moriscos of Al-Andalus.