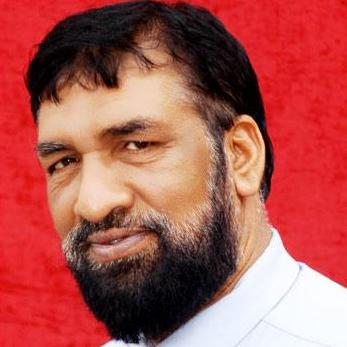 A senior teacher working at the Bangladesh International School-Dammam (BISD) died in a fatal road accident on May 25 near his residence in Dammam.
The accident occurred at around midnight. Mohammed Abul Kalam Azad, vice-principal of the school, was hit by a car while crossing a road near the Kayen Shopping Center.
Eyewitnesses said that he was first knocked down by a car and then run over by another car, leaving him lying in the road in a pool of blood.
He was rushed to the Dammam Central Hospital where doctors declared him dead.
He was 56. He leaves behind his wife and four daughters.
Azad served the Bangladesh school for over 20 years as a mathematics teacher and was very popular among students, teachers and parents.
“It’s an irreparable loss for us,” said Mohammad Bazlur Rahman, chairman of the school.
He was an experienced and dedicated teacher, said Saleh Uddin Khan, principal of the BISD.