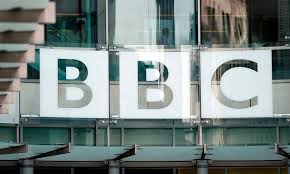 A group of British lawmakers says the BBC has failed to live up to its duty to pay men and women the same for equal work — a damning indictment after year of pay scandals.
Parliament’s media committee said Thursday that BBC salaries are set by “an opaque system of discretionary decisions by individual managers.”

The BBC has been struggling to address the issue, which was highlighted when Carrie Gracie quit her post as China editor to protest the company’s gender pay gap. The BBC later accepted it had underpaid her and agreed to donate back pay to a gender equality charity.
The committee also branded the broadcaster a “disgrace” for pushing staff to work as independent contractors through personal service companies, leaving some facing six-figure bills for unpaid taxes.