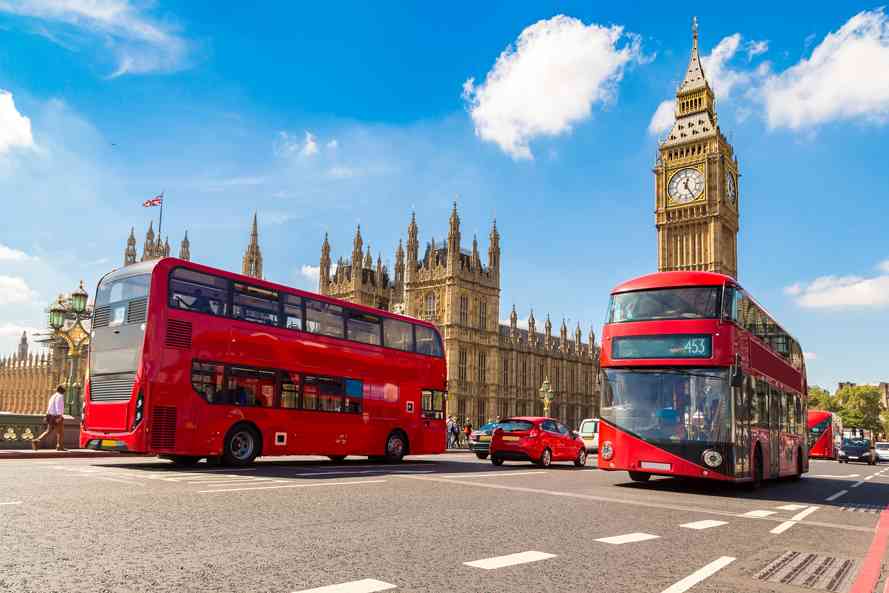 Bengali has been officially named as the second most-spoken language in London, followed by Polish and Turkish – with around 165,311 London residents speaking one of the three as their first language.

Yet less than one in 10 Brits (8%) can fluently speak a second language, which means they’re potentially missing out on friendships, relationships and even partnerships with the many speakers of foreign languages across the capital – especially as 311,210 London residents speak a foreign language as their main language at home.

In order to highlight and celebrate London’s cultural diversity, as well as encourage residents to connect with each other, particularly in the current political climate, adult learning charity, City Lit conducted research to find out the most common foreign languages spoken in boroughs of the capital.

The research identified the main languages that London residents speak in their homes aside from English, allowing City Lit to reveal the l foreign languages spoken most within every London borough.

Despite this being the main language of such a large number of Londoners, only a mere 3% of Brits can speak fluent Bengali – meaning 97% of the nation is potentially unable to have an effective, in-depth conversation with people who speak it as their main language

Polish is the second most common foreign language spoken by Londoners, with seven boroughs stating this is the second most spoken main language after English. Again, only 3% of Brits can speak fluent Polish – meaning 97% of people in the UK could be missing out on connecting with 48,585 London residents. 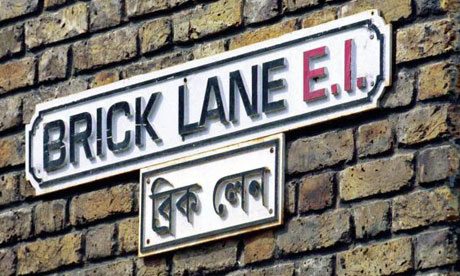