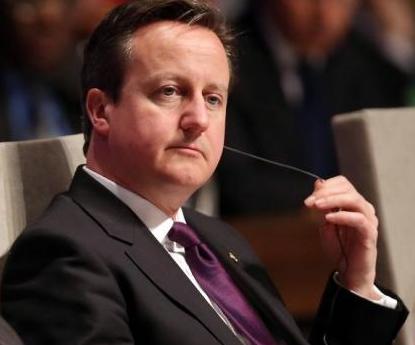 Britain’s military should invest more in drones and elite troops to help counter the threat from Daesh, Prime Minister David Cameron said on Monday, calling terrorism one of the “evolving threats” facing the UK.

British defence chiefs are conducting a strategic policy review and Cameron said he has asked them to consider boosting quick-response counterterrorist capabilities such as “spy planes, drones and special forces.”

He said the country faced emerging threats, including terrorism, cyberattacks and “an increasingly aggressive Russia.”

On Monday, Cameron visited an air force base that is home to Britain’s fleet of Reaper drones, which have flown missions over Iraq and Syria as part of the US-led campaign against Daesh.

British warplanes have struck targets in Iraq, and Cameron has suggested the mission could be expanded to Syria.