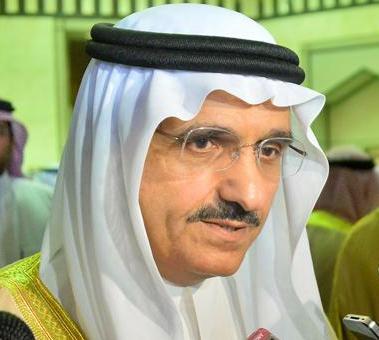 Prince Khaled bin Bandar, deputy minister of defense, has been relieved of his position upon his request, said a royal decree issued by Custodian of the Two Holy Mosques King Abdullah on Saturday.
Prince Khaled, who was appointed deputy defense minister on May 14, 2014, was removed from the post on the recommendation of Crown Prince Salman, deputy premier and minister of defense.
King Abdullah issued another decree relieving Saud bin Saeed Al-Muthami from his position as state minister and Cabinet member for the Shoura Council affairs upon his request. Al-Muthami has been replaced by Mohammad bin Faisal Abusaq as the new state minister for Shoura affairs.