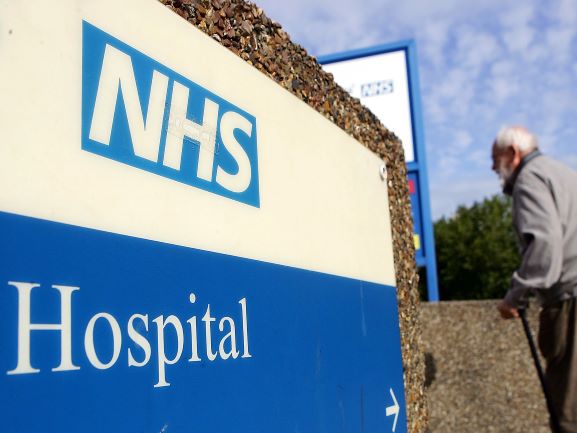 The IHS allows anyone in the UK on a work, study or family visa for longer than 6 months to access NHS services in the same way as UK citizens.

The proposals would see the surcharge increase from £200 to £400 per year for non-EU nationals, with students and those on the Youth Mobility Scheme on the discounted rate of £300 per year.

Since the surcharge was introduced in 2015 it has raised over £600m which the Department of Health and Social Care and the health ministries in Scotland, Wales and Northern Ireland have invested back into their health budgets.

Immigration Minister Caroline Nokes said, Our NHS is always there when you need it, paid for by British taxpayers. We welcome long-term migrants using the NHS, but the NHS is a national, not international health service and we believe it is right that they make a fair contribution to its long-term sustainability.

I am pleased that we are a step closer to implementing the changes to the health surcharge, and the extra money raised will go directly towards sustaining and protecting our world-class healthcare system.

It is only fair that people who come to the UK make a contribution to the running of the NHS, and even with the increase we still continue to offer a good deal on healthcare for those seeking to live in the UK temporarily.

These changes do not affect permanent residents, who are not required to pay the surcharge. Certain vulnerable groups such as asylum seekers and modern slavery victims are also exempt.

Short-term migrants, including those on visitor visas, are generally charged for secondary care treatment by the NHS at the point of access.

The increase is set to come into effect in December 2018 subject to Parliamentary approval. -GOV.UK