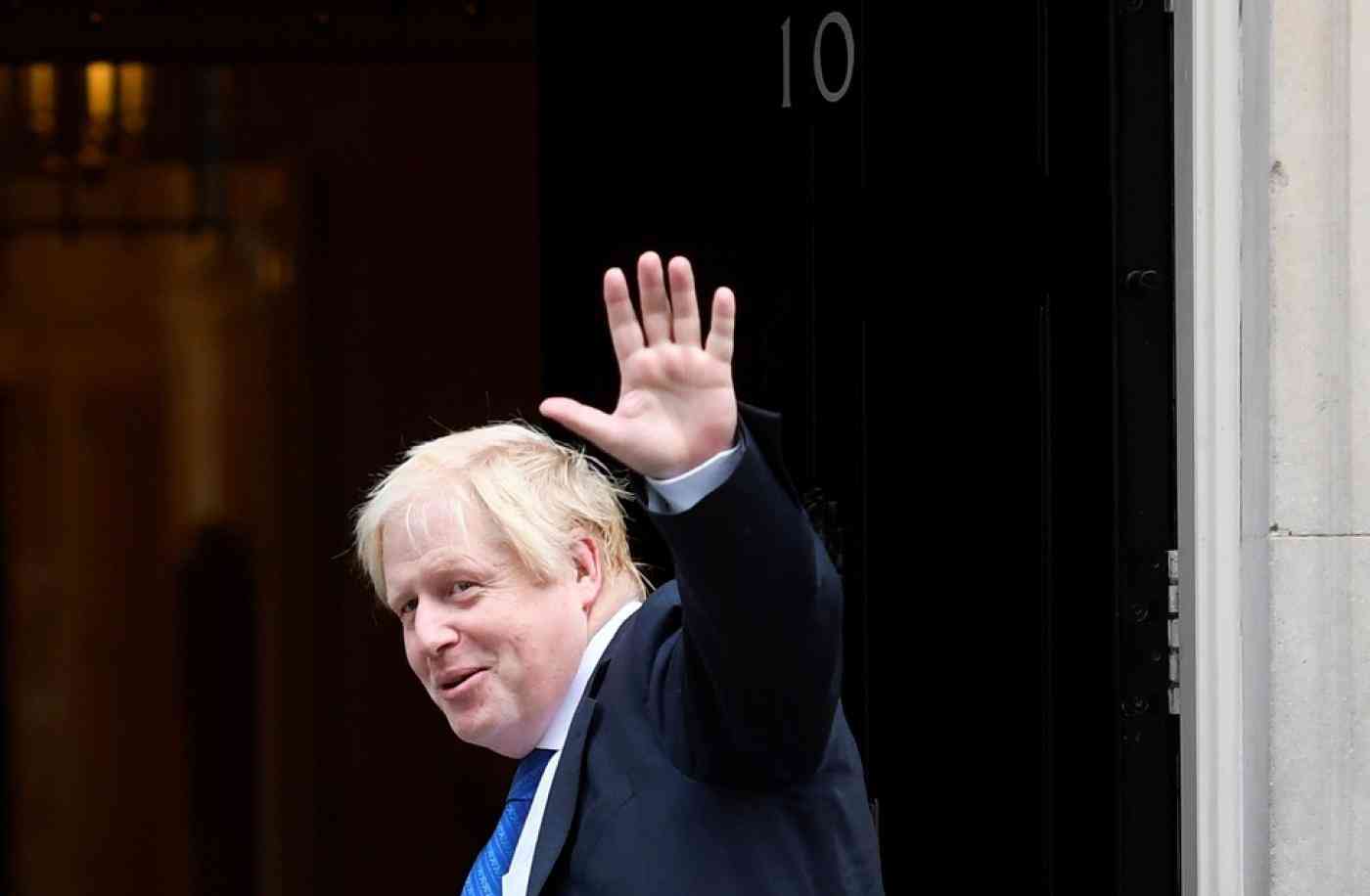 Prime Minister Boris Johnson won a resounding election victory on Friday that will allow him to end three years of political paralysis and take Britain out of the European Union by Jan. 31. Conservative party had secured 364 seats – its biggest majority since the heyday of Margaret Thatcher in the 1980s. By contrast the main opposition Labour party endured a terrible night, losing 59 seats to 203, forcing leader Jeremy Corbyn to announce plans for his departure. Liberal Democrats 11 and the DUP eight.
Brexit represents the country’s biggest political and economic gamble since World War Two, cutting the world’s fifth largest economy adrift from the vast trading bloc and threatening the integrity of the United Kingdom.
For Johnson, who campaigned on a vow to “Get Brexit Done”, victory was a vindication after anti-Brexit opponents tried one manoeuvre after another to thwart him during his first chaotic months in office.
“We will get Brexit done on time by the 31st of January, no ifs, no buts, no maybes,” a triumphant Johnson told supporters at a rally in London.
“Leaving the European Union as one United Kingdom, taking back control of our laws, borders, money, our trade, immigration system, delivering on the democratic mandate of the people,” he said, reprising the refrains of his successful Brexit referendum campaign of 2016.
Sterling soared, on course for one of its biggest one-day gains in the past two decades.
Nearly half a century after Britain joined the EU, Johnson must now strike new international trade deals, preserving London’s position as a top global financial capital and keeping the United Kingdom together.
That last goal looks more challenging, with Scotland voting for a nationalist party that wants an independence referendum, and Irish nationalists performing strongly in Northern Ireland.
“Boris Johnson may have a mandate to take England out of the European Union. He emphatically does not have a mandate to take Scotland out of the European Union,” said Scotland’s first minister, Nicola Sturgeon.
Her Scottish National Party (SNP) won 48 of Scotland’s 59 seats in the national parliament.