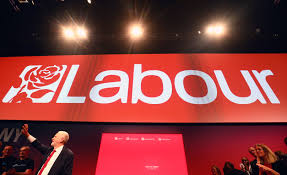 Britain’s opposition Labour Party on Monday submitted a motion of no confidence in Theresa May but result won’t be non-binding. It’s a largely symbolic move to step up pressure on a prime minister facing deadlock in parliament over her Brexit deal.

The move by Labour leader Jeremy Corbyn does not automatically trigger a vote of no confidence in the prime minister but further complicates her bid to win support for her deal with the European Union.

The source said the move was aimed at forcing May to resign and that the party believed such a vote would happen this week. May is pressing on with her deal to leave the European Union, her spokesman said.