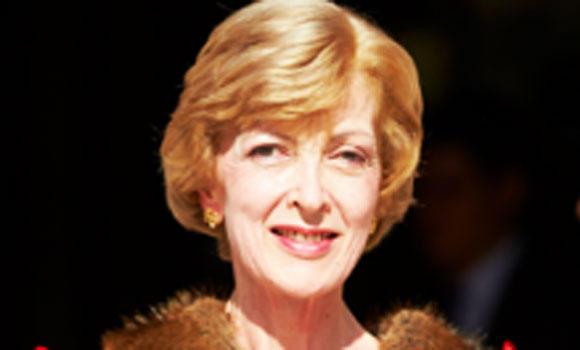 The British government has appointed the Lord Mayor of London, Fiona Woolf, to head an inquiry that plans to examine claims of historical child sex abuse and whether powerful political figures tried to cover it up.
It will also examine allegations that police and other authorities did not properly investigate prominent offenders such as BBC presenter Jimmy Savile and Cyril Smith, the former Member of Parliament (MP) for Rochdale in northwest England, both of whom are now dead.
“In recent years, we have seen appalling cases of organised and persistent child sex abuse which have exposed serious failings by public bodies and important institutions,” said Home Secretary Theresa May in a statement announcing the appointment.
“These failings have sent shockwaves through the country and shaken public confidence in the pillars of society in which we should have total trust.”
Woolf, 66, a lawyer and energy market expert, has advised several governments and the World Bank on privatization and energy reforms. As Lord Mayor of London, she acts as an ambassador for the city’s financial district, a job apart from that of London Mayor Boris Johnson.
She will replace retired judge Baroness Elizabeth Butler-Sloss, who stood down from the position in July.