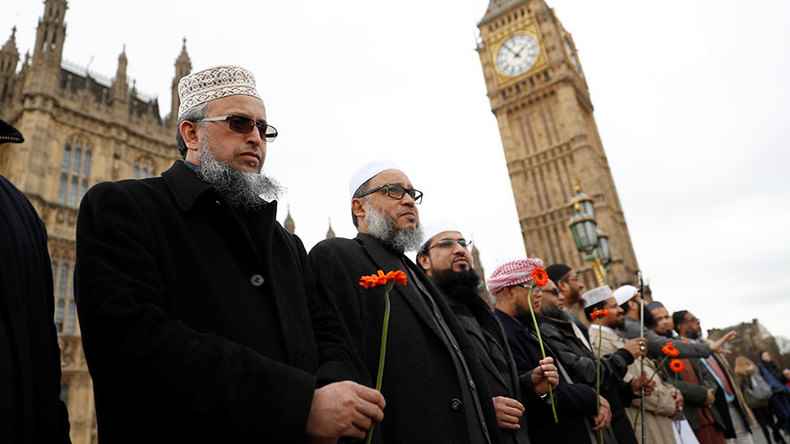 The Muslim population of England has passed the three million mark for the first time, according to new figures by the Office for National Statistics. The new figures suggest that in 2016 there were 3,138,000 Muslims in England and Wales, up by more than 400,000 from 2.7 million over the five years. This was an increase of roughly 16 per cent. In England alone, the ONS estimates said, there were 3,092,000 Muslims in 2016.

“In over half of local authorities the proportion of the population who were Muslim was under one per cent. In over three-quarters of areas it was under six per cent. The areas with the highest proportion of Muslims were in London with the boroughs of Tower Hamlets and Newham having 34.5 per cent and 32.0 per cent respectively.

“There were several areas outside London with proportions higher than 20 per cent including Blackburn with Darwen in the North West (27.0 per cent ), Bradford in Yorkshire and the Humber, Luton in East of England, Slough in South East, and Birmingham in the West Midlands.”

According to the ONS assessment, Christians comprise the largest number of Britons but continue to decline in number. The 2011 census recorded 33.2 million people in England and Wales who had declared themselves as Christian, but according to the new estimates this had fallen to 32,731,000 by 2016. Among other faith groups, the share of Hindus in the population has climbed slightly to 1.7%, while the proportion of Sikhs has fallen by a similar small amount to 0.7%.

The scale of the Jewish and Buddhist shares of the population have remained stable (0.5%), the report said. Meanwhile, the share of people who say they have no religion at all or who will not discuss their faith has risen to almost a third of the English population.