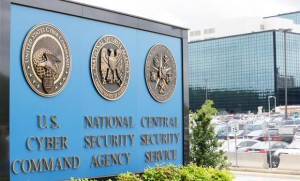 The National Security Agency, working with the British government, has secretly been unraveling encryption technology that billions of Internet users rely upon to keep their electronic messages and confidential data safe from prying eyes, according to published reports based on internal US government documents.
The NSA has bypassed or cracked much of the digital encryption used by businesses and everyday Web users, according to reports Thursday in The New York Times, Britain’s Guardian newspaper and the nonprofit news website ProPublica. The reports describe how the NSA invested billions of dollars since 2000 to make nearly everyone’s secrets available for government consumption.
In doing so, the NSA built powerful supercomputers to break encryption codes and partnered with unnamed technology companies to insert “back doors” into their software, the reports said. Such a practice would give the government access to users’ digital information before it was encrypted and sent over the Internet.