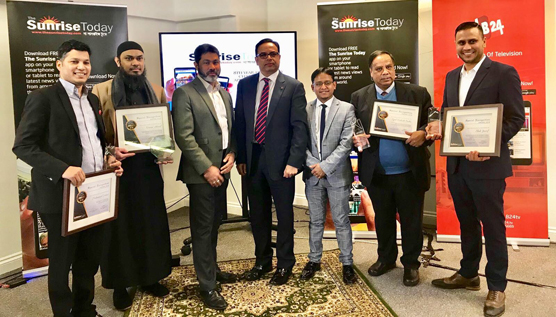 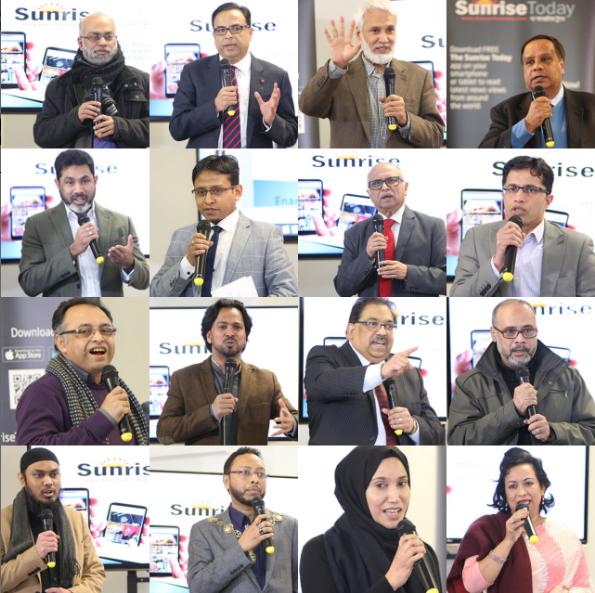 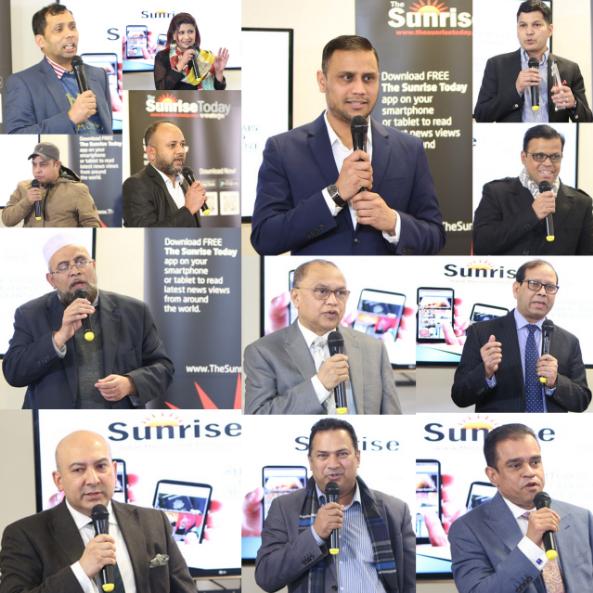 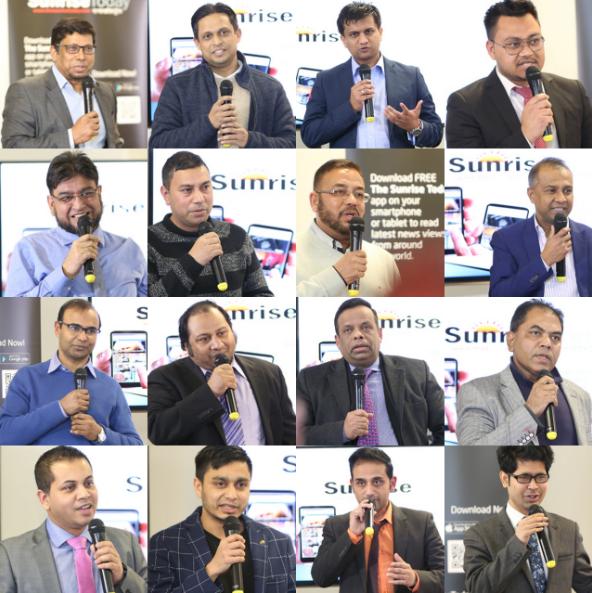 Prominent Media personality Imam Azmol Mosrur said, we expect that The Sunrise Today will bring more variations and innovations to fulfil the desire of the readers, as it has done by introducing digital apps system. Sunrise Today dot com bears excerption in its name, it has variations in its news presentation a well. He said, The Sunrise Today has become more close to the readers by introducing first digitalized apps in Bangla newspaper and if it can keep hold its objectiveness in news, it will surely be accepted by all.
Professor Shahgir Bakth Faruk, former President of British Chamber of Commerce & Industry, said, the advancement of The Sunrise Today is a good news in the world of Bangla media in Britain. It has already occupied a special place through its silent journey. Today’s audience is its proof. He said now paper are attracted by online news media and for this I expect that The Sunrise Today will always remain rising in publishing the truth.
Emdadul Haque Chowdhury, Former Secretary of Press Club and Editor of Saptahik Patrika, said, Bangla news paper in Britain have improved a lot in last hundred years. The improvement in Bangla news paper with the pace of the development of digital technology is a great achievement for the new generation. Mentioning the perspective of the newspaper, he said, though journalists are not able to publish printed newspaper, they are able to continue this activities by using digital technology. He wished best of luck of The Sunrise Today in his speech.
Wajid Hasan Selim, Chairman of The Sunrise Today, said, I set up Sunrise from the liabilities to the community, now I can understand that my efforts have come into effort. He said, I hope that those who are our new generation they should be given such opportunities that they will not be derailed. He expected help of all through out his journey on the days ahead. 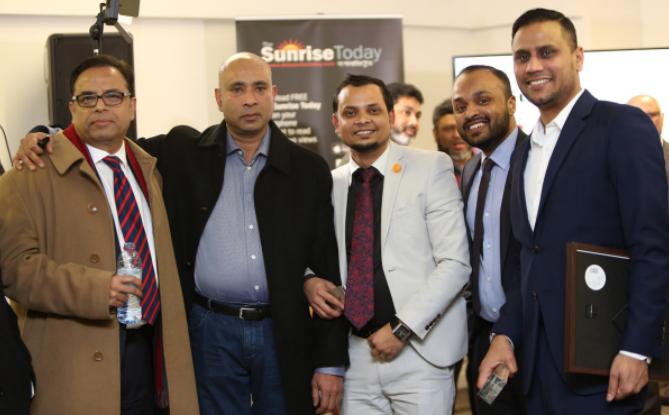 Enam Chowdhury, Editor of The Sunrise Today, said, where there is no freedom of journalism, there is no reflection of hope and aspirations of a nation. Where journalist are intercepted by laws, police or threatening, there is no rule of law. If we expect complete development of democracy and practice of modernization, the journalists must have opportunity to work freely. He hoped that the future journey of ‘The Sunrise Today’ will make the advancement of democracy more sharp and shining.
At the programme, Senior Reporter Jubayer Ahmed greeted The Sunrise family on behalf of LB24 TV. Online Television Channel LB24 TV broadcast the whole programme live. 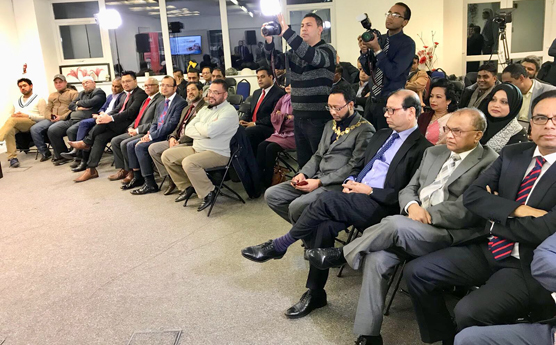