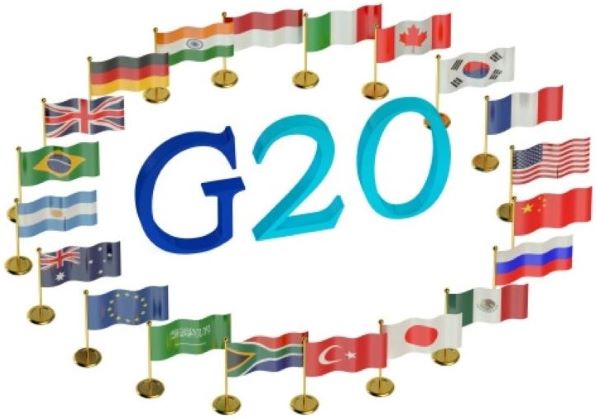 Saudi Arabia will host the15th annual Summit of Group 20 leaders in November next year. Custodian of the Two Holy Mosques King Salman will chair the summit, which will be held on 21-22 Novemberin the capital city of Riyadh.

Saudi Arabia welcomed the decision with regard to its hosting of the Summit of G20, which is a premier forum for international economic cooperation. Collectively, the G20 countries represent two-third of the world’s population, 85 percent of its economy, and 75 percent of international trade.

Through its presidency, the Kingdom looks forward to further strengthening its ties with other G20 countries and to reach an international consensus on the Summit’s agenda items. Saudi Arabia is fully committed to the G20’s objectives and to the stability and prosperity of the international economic system.

The Riyadh summit will be the first G20 summit to be hosted in the Arab world. This reflects Saudi Arabia’s key role and influence in the region and on the global arena. The summit will be attended by leaders of the world’s largest economies, as well as leaders of other guest countries, international and regional organizations.

The summit will in particular aim to develop effective policies to achieve sustainable and balanced development and create job opportunities.

In the run-up to the Summit, Saudi Arabia will host preparatory ministerial meetings as well as meetings for senior government officials from G20 members and for representatives of international organizations, the private sector and civil society entities.