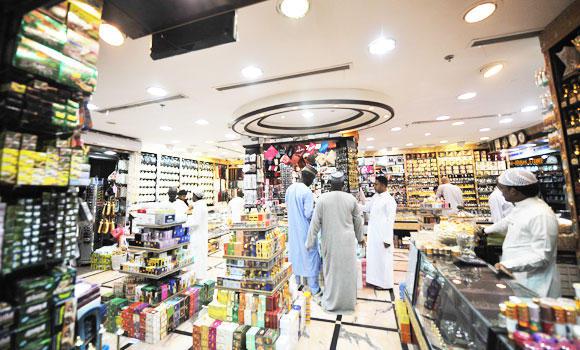 Saudi Arabia announced on Monday that foreign Umrah performers can visit any city in the country with their 30-day Umrah visa, Al Arabiya reported.

However, 15 days must be spent in visiting the two grand mosques in Makkah and Madinah during their 30-day Umrah stay, said Abdulaziz Wazzan, undersecretary of Hajj Ministry for Umrah Affairs, to Xinhua news agency.

He revealed that more than 1,000 pilgrims arrived in Saudi Arabia last week, while over 25,000 Umrah visas were issued in the last four days.

He also pointed out that the programs dedicated to Umrah for pilgrims this year comes as a qualitative leap in enabling pilgrims and visitors from outside the Kingdom to visit any city in the country during their 30-day Umrah visa, including 15 days to visit the Two Holy Mosques.

According to official statistics, the total number of pilgrims who arrived in Madinah after performing Hajj rituals has so far reached 770,704 pilgrims.

The daily statistics reported by Madinah-based Unit for Media and Social Communication of Hajj Committee said that the total number remaining in Madinah is 175,878 pilgrims.

The move comes as Saudi Arabia is taking major steps including promoting tourism to diversify its economy, in order to get ready for the post-oil era.