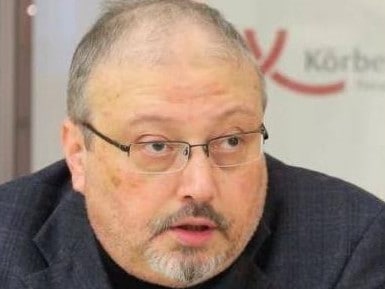 Without a word to clarify what a forensic expert and 14 other Saudi officials (one of them recently killed in an “accident” in Riyadh) arriving in Istanbul on 2 private jets were doing right before Khashoggi was killed, the Kingdom also said 18 Saudi nationals have been arrested so far.

Khashoggi has long been feared killed after he entered the Saudi Consulate building in Istanbul on Oct. 2 and was never seen leaving.

On the same day of Khashoggi’s disappearance, 15 other Saudis, including a forensic expert and several other officials, arrived in Istanbul on two private planes and visited the consulate while he was still inside, according to Turkish police sources. All of the identified individuals have since left Turkey.