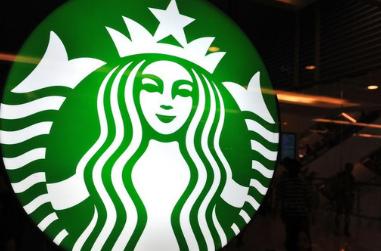 Coffee giant Starbucks has denied rumors that the company financially supports Israel and its army.
According to the Daily Mail, the company denied as “absolutely untrue” rumors that the coffee chain and CEO Howard Schultz donate millions of dollars to support Israel.
“Rumors that Starbucks or Howard provides financial support to the Israeli government and/or the Israeli Army are unequivocally false,” the Aug. 5 statement reads.
“Starbucks is a publicly held company and as such, is required to disclose any corporate giving each year through a proxy statement.”
Starbucks closed its last outlet in Israel in 2003, because of “operational challenges.”
This is not the first time the company has refuted claims over its alleged support for Israel, but it reiterated its statements after an “uptick in false rumors out there about Starbucks and the Middle East,” according to Spokesman Jim Olson who spoke with CNN Money last week.
“Starbucks does not support any political or religious causes, and that holds true for Howard as well,” Olson added. “There’s no financial support from Howard or the company to the Israeli government for any purposes.”
Starbucks currently operates in nearly 600 stores in 12 countries in the Middle East and North Africa region, according to CNN Money.