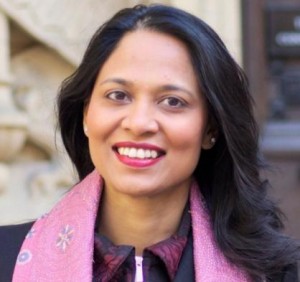 Tower Hamlets MPs voted in favour of a ban on smoking in cars while children are present in a House of Commons vote on February 10.
Rushanara Ali and Jim Fitzpatrick supported the new law, which was passed by 376 votes to 107, making it a crime to not prevent smoking in private vehicles containing children.
Ms Ali said: “We owe it to our children to protect their health. The evidence for harm caused by second hand smoke in enclosed spaces like a car is something I believe we have a duty to protect our children against.”
Mr Fitzpatrick said: ““Everyone now knows that secondary smoke causes health problems. Most parents don’t expose their children to this risk.
“The decision of the Commons should reinforce the common sense of thinking parents and protect children by saying it should be against the law.”