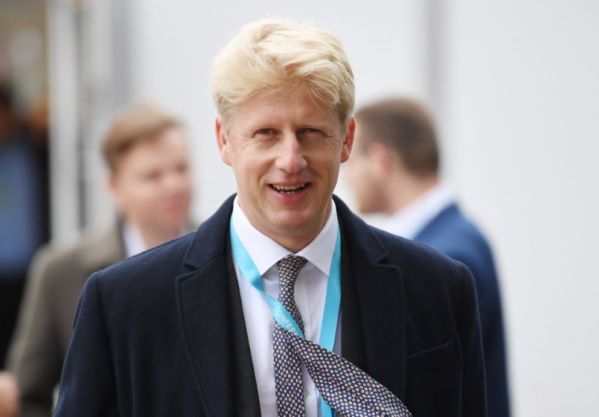 “O Brother, Where Art Thou?” a 2000 Coen Brothers film starring George Clooney is a title that could be going through embattled British Prime Minister Johnson’s mind.
Britain’s toxic divide over Brexit has cost Johnson another member of his beleaguered government that has been soundly thrashed in three critical parliamentary votes over two days — his own brother.
Jo Johnson announced Thursday he is quitting as an education minister and will step down from Parliament, saying he is “torn between family loyalty and the national interest.”
He tweeted that “it’s an unresolvable tension & time for others to take on my roles as MP & Minister.” Jo Johnson opposed leaving the European Union during the 2016 referendum campaign and later said the country should not quit the bloc without a divorce deal. But in July he accepted a job in the government formed by his brother, who argued the UK must leave the EU on Oct. 31, deal or no deal.
The Johnson in power remained determined to secure an election, scheduling a second vote in Parliament after lawmakers on Wednesday rejected his first attempt to trigger a snap poll.