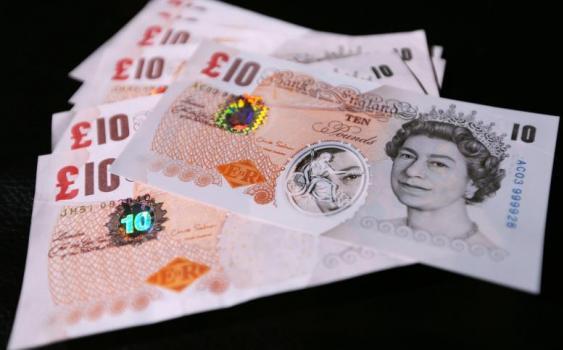 The U.K. economy is estimated to have grown 0.1 percent in the first quarter of this year, its slowest rate since 2012, the Office of National Statistics (ONS) said on Friday.
The U.K. gross domestic product (GDP) was estimated to have climbed 0.1 percent in the first quarter of the year (January to March), according to the ONS data.
U.K. growth was at 0.4 percent in the fourth quarter (October to December in 2017) of last year.
GDP growth was the slowest since the fourth quarter of 2012, with construction being the largest downward pull on GDP, falling by 3.3 percent.
“Our initial estimate shows the UK economy growing at its slowest pace in more than five years with weaker manufacturing growth, subdued consumer-facing industries, and construction output falling significantly.” said Rob Kent-Smith, head of national accounts at the ONS.