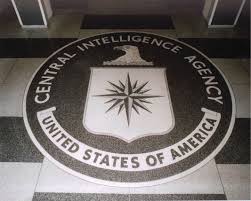 The brutal interrogation methods used by the Bush-era CIA on Al-Qaeda terror suspects were “not effective” and yielded little actionable intelligence, according to a highly-anticipated US Senate report released Tuesday.
The Central Intelligence Agency also used questioning tactics that were “brutal and far worse” than they admitted, and the agency used “inaccurate” claims to mislead the White House and Congress about the secret program’s usefulness, the Senate Intelligence Committee said.