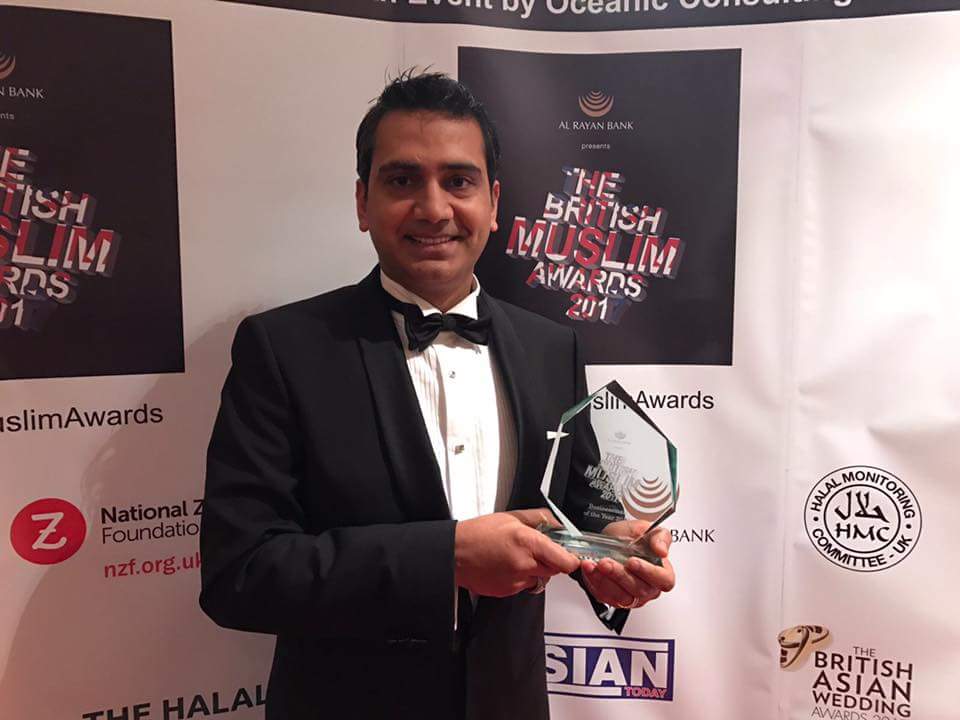 Atif Kamran, Chief Marketing Officer of online education company LEO (Learning Enterprises Organisation Ltd) and Co-Founder of UK-based digital currency LEOcoin won Businessman of the Year at the British Muslim Awards held at the Athena, in Leicester, United Kingdom.
Up against nine other distinguished UK Muslim businessmen, Atif was incredibly honoured to have been selected by the judges, and represent LEO at this prestigious event.
‘I am so honoured and privileged to receive this award. I want to thank everyone at LEO. One of our core values is Diversity is Empowering. At LEO, over 50% of our Members are Muslim, and I am incredibly proud of the impact that they are making to business in the UK.’ sad online education and tech entrepreneur Atif Kamran.
Winners of British Muslim Awards in previous years have included Mayor of London Sadiq Khan, Olympian Mo Farah, and Dragon’s Den investor James Caan.
Atif, who lives in London and speaks four languages, embraces British diversity, saying “This is one of my passions that drives me at LEO, that we can create a truly multinational and multicultural business”.
‘This was an incredible moment for both Atif and LEO, and we look forward to promoting diversity and the LEO business at future awarding events!’. sad Dan Andersson President, CEO and Co-Founder of LEO.
As well as online education, LEO’s other initiatives include LEOcoin, the leading UK based digital currency, and LEOcrowd, a crowd funding platform. LEO, which has offices around the world, hundreds of thousands of members and is represented in over 140 countries across the globe.
The winners of The British Muslim Awards, which is celebrated its fifth year, announced on 25th January at a black tie ceremony in Leicester.
The evening was a celebration of success as well as reflecting upon the significant role of Britain’s Muslims in society. The awards aim to recognise a wide range of achievements, covering various aspects of society, including business, charity, sport, arts and culture and much more.
About LEO 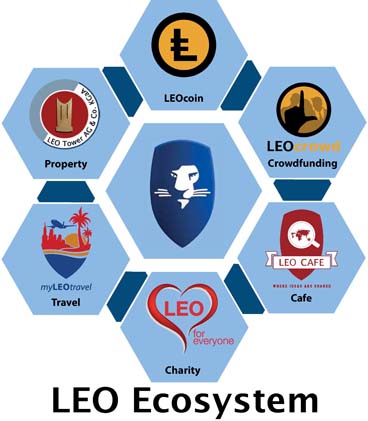 Learning Enterprises Organisation Ltd (LEO) is an entrepreneurship training and education company which uses personal recommendation to introduce Members to its products and services. Established in 2012, LEO is a global company with eight offices spanning five continents, and has over 200,000 Members in more than 120 countries.
LEO has a unique programme which helps people to LEARN, with the training products it provides, EARN at the same time, by marketing these products, and also has a selection of ownership award programmes that help Members achieve their dream to OWN a successful business. 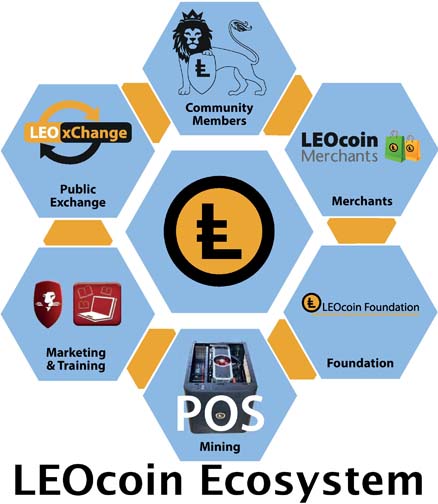