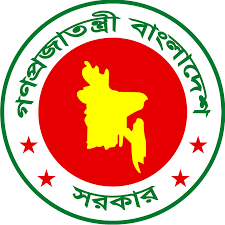 The government of Bangladesh has changed the English spellings of the names of five districts of the country.
According to government officials, the step has been taken to make the English names sound more like the districts’ Bangla names.
The new spellings e Bagura (Bogra), Barishal (Barisal), Chattagram (Chittagong), Jashore (Jessore) and Kumilla (Comilla).
The National Implementation Committee for Administrative Reorganisation-Reform (NICAR) approved the plan on Monday.
Notably, Prime Minister Sheikh Hasina herself presided over the meeting at her office.
NM Ziaul Alam, secretary of co-ordination and reforms at the Cabinet Division, said, “Spellings of some districts date back to the British era. They needed to be changed.”
NICAR works to reorganise districts, sub-districts, police stations, form new ministries, divisions, form and reform different administrative units with the prime minister as its convener.