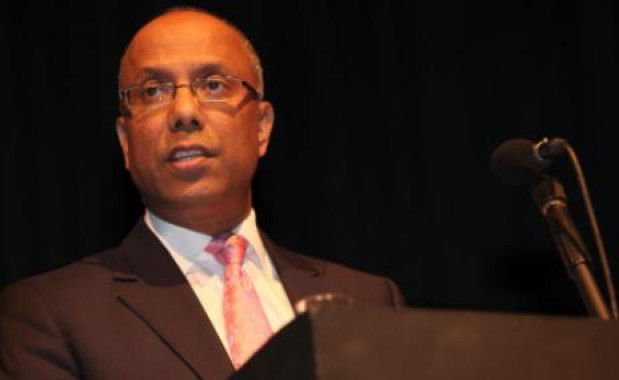 The Tower Hamlets mayoral election has been declared void and will have to be re-run after incumbent mayor Lutfur Rahman was found guilty of corrupt and illegal practices.
An Election Commissioner concluded Rahman had breached election rules and would have to vacate his post immediately.
Four voters alleged Mr Rahman used “corrupt and illegal practices” in last year’s election. Mr Rahman, who denied any wrong-doing, has been banned from standing again.
The verdict comes after a high-profile and sustained media and political campaign by right-wing journalists and politicians against Mayor Rahman.
At the special High Court hearing, Election Commissioner Richard Mawrey also ordered Mr Rahman to pay £250,000 in costs.
One of Mr Rahman’s aides Alibor Choudhury was also found guilty of corrupt and illegal practices.
Tower Hamlets First, the party which Mr Rahman represents, said the judgement was a “shock” and they were seeking further legal advice in relation to a judicial review.
Mr Mawrey – who sat as a judge – said the mayor had “driven a coach and horses through election law and didn’t care”. Mr Mawrey described Mr Rahman as “evasive and discursive witness whose evidence was untruthful on occasion”.
He also suggested Mr Rahman, who was born in Bangladesh, had played “race” and “religious” cards. Mr Rahman ran a “ruthless and dishonest campaign to convince electorate his rival John Biggs was a racist”, Mr Mawrey said.
After the ruling, Labour politician Mr Biggs said: “Today’s ruling… is a victory for honest politics.
“By setting out to break the rules and going to extraordinary lengths to win last May’s mayoral election, Lutfur Rahman and his allies robbed the people of Tower Hamlets of the free and fair mayoral election they deserved and betrayed everyone in our community who trusted and voted for him.”
The four voters mounted the legal challenge made a series of allegations, including “personation” in postal voting and at polling stations and ballot paper tampering.
Lawyers for Mr Rahman, who was re-elected for independent party Tower Hamlets First last May, described the claims as “invention”, “exaggeration” and “in some cases downright deliberately false allegations”.
In a statement, Tower Hamlets First said: “Today’s judgment has come as a shock – the Mayor strongly denies any wrongdoing and had full confidence in the justice system, and so this result has been surprising to say the least.”