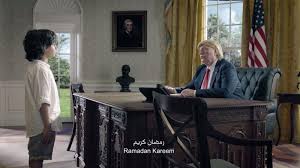 Video that reminds the leaders who killed millions while playing with weapons in the eyes of a child. The Kuwait-based Zain Group, released a 2018 Ramadan commercial on the first night of the holy month. The three-minute ad features an Arab child addressing leaders of powerful countries including U.S. President Donald Trump, Germany’s Angela Merkel, Russia’s Vladimir Putin and the North Korean leader Kim Jong-un. The commercial ad reminds the world Jerusalem is the capital of Palestine.
Reactions to the ad were mixed between praising Zain efforts to raise the voice of children living in conflict areas in the region and those who question the telecommunication company’s place in highlighting religion and politics. 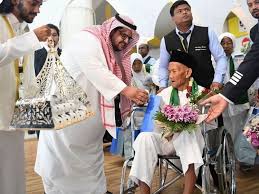 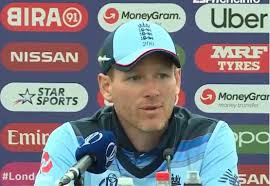 Allah was with us: Says Morgan After Winning World Cup (Video) 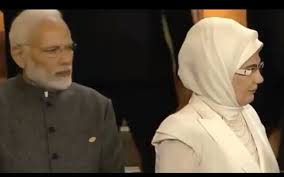