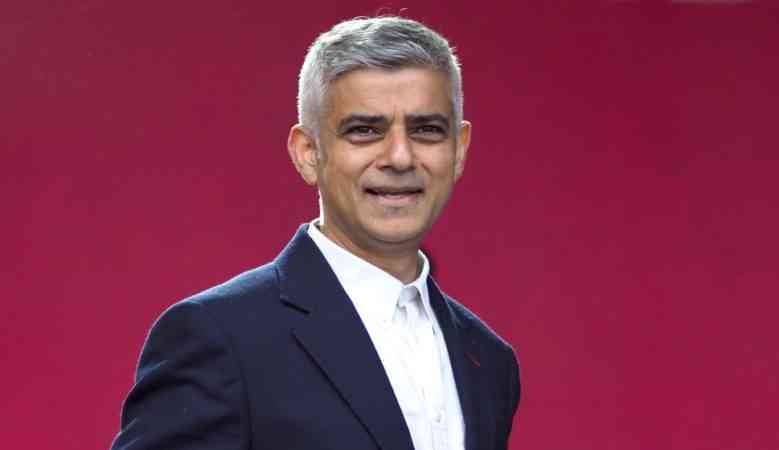 Sadiq Khan has been elected as mayor of London for a second term, following a victory that was less emphatic than predicted after a late increase in support for his Conservative opponent. Labour incumbent Mr Khan polled 1,206,034 votes compared with 977,601 for his Tory challenger. This gave Mr Khan a majority of 228,433, well down on the record mayoral 315,529 majority he achieved in first gaining election to City Hall five years ago. His total vote haul – after first and second preferences were combined – was more than 100,000 fewer than his 1,310,143 haul in 2016.
In his victory speech on Saturday night, Khan pledged to build a “better and brighter future” for the capital following the pandemic. “I want to say thank you from the bottom of my heart,” he said.
“I am deeply humbled by the trust Londoners have placed in me to continue leading the greatest city on Earth.
“I promise to strain every sinew, help build a better and brighter future for London, after the dark days of the pandemic and to create a greener, fairer and safer city for all Londoners, to get the opportunities they need to fulfil their potential.
“I am proud to have won an overwhelming mandate today.”

Thank you London. It’s the absolute honour of my life to serve the city I love for another three years.

I’ll leave no stone unturned to get our city back on its feet.

A brighter future is possible, and we’ll deliver it together. pic.twitter.com/kwA1awEten