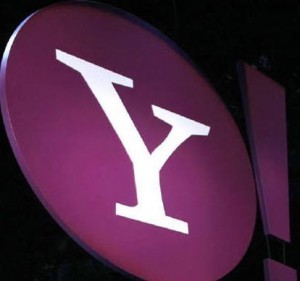 Yahoo Inc said it had detected a coordinated effort to obtain Yahoo Mail usernames and passwords using malicious computer software.
The company, which said there was no evidence that passwords or usernames had been obtained directly from its systems, said it had taken immediate action to protect affected users by prompting them to reset passwords.
Yahoo also said in an announcement on its Tumblr site that it was using second sign-in verification to allow users to re-secure their accounts.