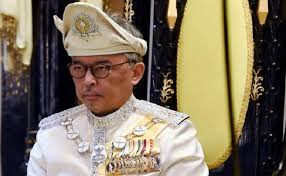 Sultan Abdullah, 59, is an avid sportsman and a member of the FIFA council. Malaysia is a constitutional monarchy with a federal representative character. The king is the ceremonial head while the prime minister oversees daily governance. On Jan. 6, former Sultan Muhammad V rendered a shock resignation, a first in Malaysian history. The new king is expected to be sworn in on Jan. 31, BBC reported.