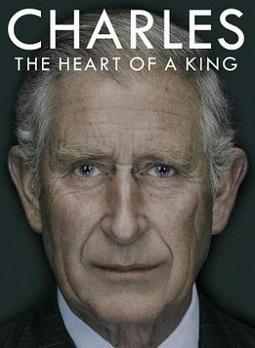 A new biography of Britain’s Prince Charles reveals how his inner circle is riven with backstabbing and infighting, according to extracts published by The Times newspaper Saturday.
Charles’s household has been nicknamed “Wolf Hall” after Hilary Mantel’s historical novel about the brutal, conniving court of Henry VIII in the 16th century, the biography says.
It adds that the son of Queen Elizabeth II and future king surrounds himself with people who tell him what he wants to hear.
“Charles: The Heart of a King” by Catherine Mayer is published in Britain on Thursday. Mayer has based the book on interviews with Charles himself as well as friends, courtiers and critics.
“Life at court and its offshoots can be every bit as brutal as in the days when a twitching arras (tapestry) might signal a hidden assassin,” it says, according to The Times’s extracts.
“One former householder refers to Clarence House (Charles’s household) as Wolf Hall.”
Mayer adds that 66-year-old Charles “hasn’t always chosen his sages wisely.”
“It’s hard to know whom to trust; soft soap is always in greater abundance than gritty truth-telling,” she writes.
“That factor, combined with his native insecurity, means he doesn’t always believe he’s earned the praise that comes his way, while criticism has the power to cast him into despair.”
Publishers say the book reveals “a man in sight of happiness yet still driven by anguish” with “passionate views that mean he will never be as remote and impartial as his mother.”